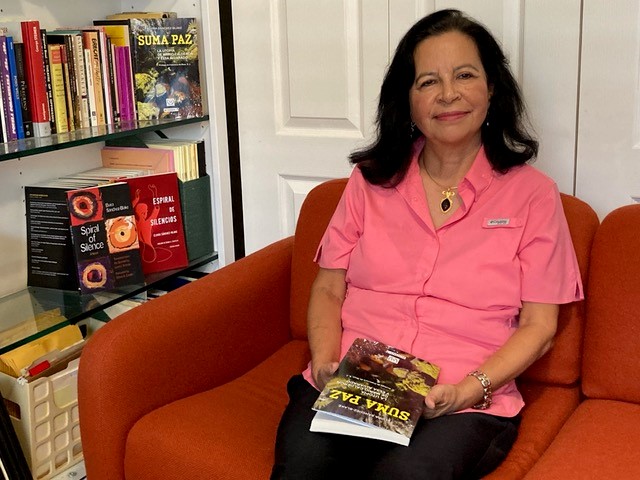 As a writer I have authored both creative and academic publications. My work mostly deals with the Colombian conflict and efforts to achieve peace. The novel, Espiral de silencios, translated as Spiral of Silence, focuses on the role of women in the long-standing violence of the country. In 2015 I conducted teaching and research at the Universidad del Valle (Cali) under a Fulbright Scholar fellowship.

My program of activities includes working as editor of Revista de Estudios Colombianos and for the Miami-based publisher Fundación Memoria Cultural. I am a contributor to literary journals and magazines and my work has been presented at numerous professional conferences. I have been a member of the Asociación de Colombianistas, Latin American Studies Association, Modern Language Association and other academic and literary organizations. 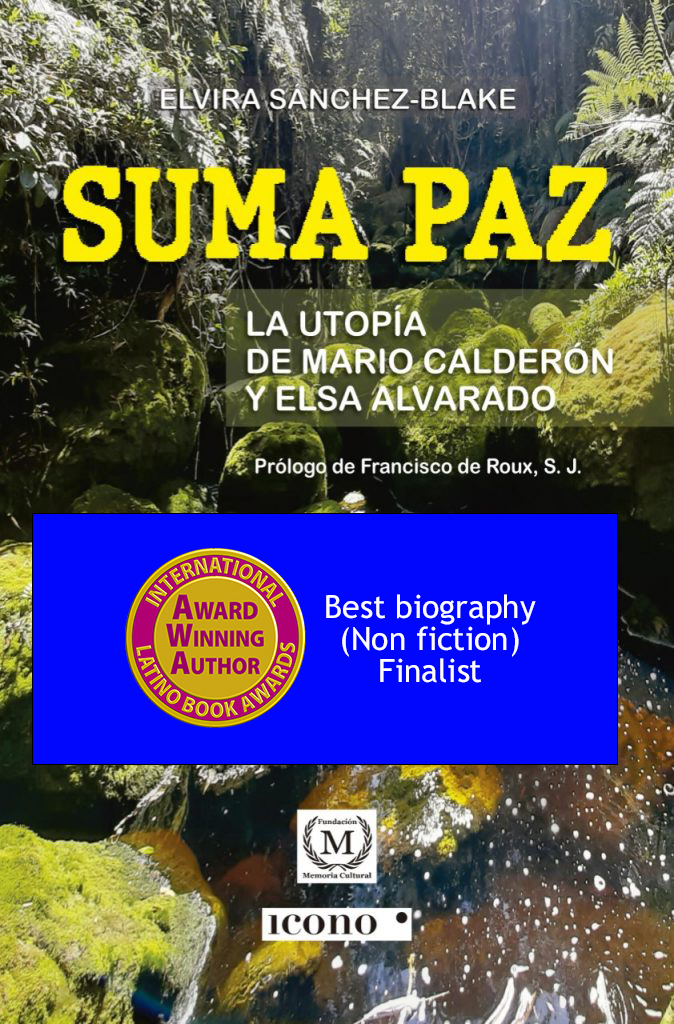 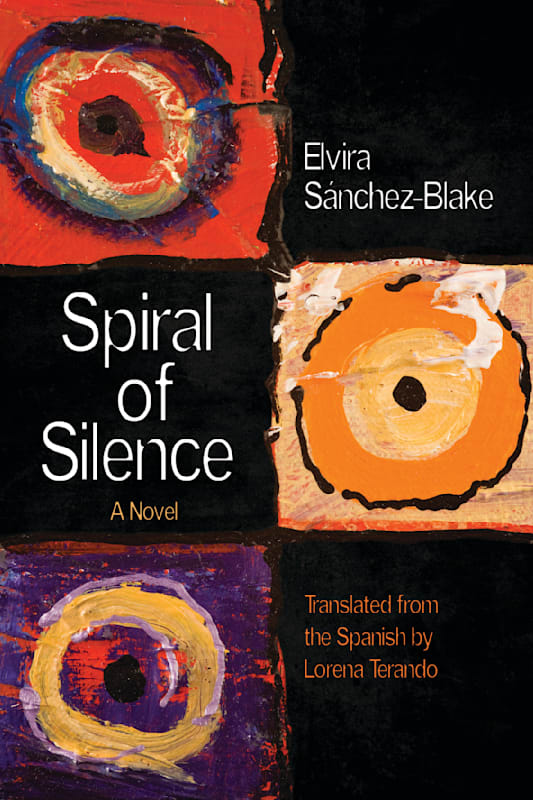 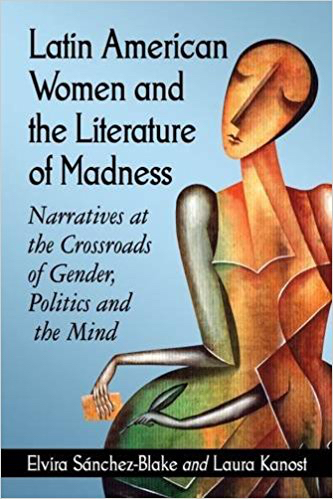 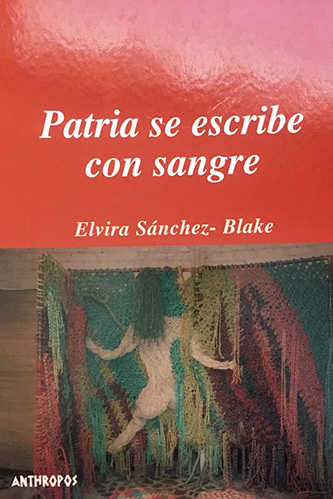